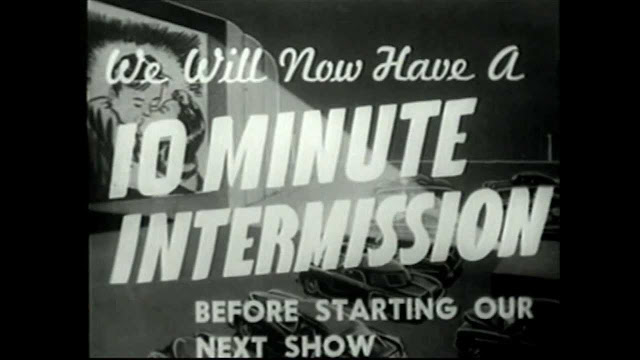 I may or may not have mentioned that I aim to catch up on my evidently not-missed albums of the year lists. Because compulsion dictates a tag-based view make chronological sense, I shan't cheat and start with the albums of 2016.

I'm going to cast my mind back to those halcyon days of 2011 and attempt to invoke in this decrepit 36 year old self the thoughts and feelings of me aged 31. Clearly, I can't avoid a level of hindsight (or nostalgia), but I'll try to make it as honest as possible.

Because I am catching up on writing, the blurbs for each record will probably be longer than for previous albums in a year countdowns: I hope you'll forgive that (and indeed this) indulgence. I just wanted to explain what I am doing before otherwise anachronistic writing started appearing.

While you wait, please do spend some time reading about Mark Fisher, aka k-punk.  He was a most excellent writer, on blog and otherwise, and I this morning found out that he passed away a few weeks ago.  Chalk that down to my being out of the loop. Here's his blog. I've not actually read his books, but I will do. It's upsettingly funny how motivating a factor death can be.

Here's his site. Here is his old blog.

Just being reminded of him makes me want to improve my writing, certainly the intellectual level. As my mum would say: "'I want' never gets". Let's see if I can be an exception to that rule, hey. Just please come back to me after reading k-punk...
by throughsilver at Friday, February 10, 2017 No comments: Links to this post 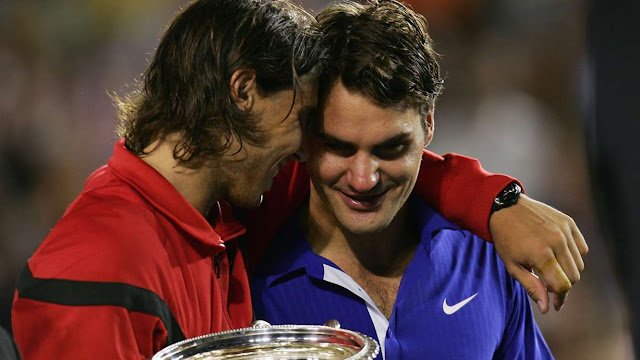 You may have guessed that it's been a while since I last wrote about tennis. I'm sure a lot has gone on since then. Let's see...

As you can see, though it was super close, Nadal's sets were won by breaking, rather than tie breakers (my memory ain't what it used to be, so there may have been broken serves in those middle sets; they weren't deciding).

Since then, Roger got very old, and Nadal got very knackered. Djokovic and Murray became the undisputed top two (Novak arguably the top one, out on his own, until his motivation seemed to evaporate, halfway through 2016: Murray caught a stalled Djokovic in the rankings, rather than the two battling tooth and nail for supremacy).

So we get to the first major of an intriguing 2017 season. Novak was the first of the biggies to exit, doing so in round 2, against Denis Istomin. Weirdly, that was his earliest exit at a major since the last time I wrote about tennis on this blog. Spooky! Istomin, to his credit, didn't immediately implode, going out in the fourth round to the sort-of-great Grigor Dimitrov.

Clearly that made Murray the favourite (though he was number one seed going into this, Djokovic's history at the event is fucking miles better). He capitalised on this by doing an Istomin, and getting kicked out in the fourth round, at the hands of Misha Zverev (who also eliminated John Isner).

Though the field still contained loads of dudes who were pretty young and very dynamic, they all got beaten by the quietly resurgent crafty veterans: Rafael Nadal and Roger Federer. Well, damn.

The final was the first either man has had in, let's say ages. 2013 for Federer, I think. Nadal won the French in 2014. They had gone from pretty much meeting in every final (Nadal usually winning) to barely featuring. It had seemed the sport was passing them by. Sure, they got a lucky draw with other players eliminating the top two seeds, but they personally accounted for 3, 4, 5, 6, 9 (that was Nadal himself) and 10. That's a pretty good indicator that they still have a lot left.

As you'll know, Federer won it in five sets: 6–4, 3–6, 6–1, 3–6, 6–3. It was weirdly back-and-forth, as you can see. Federer looked super sharp in the first. It looked like Nadal had his number, reducing his unforced errors in the second set, but Roger thrashed Rafa in the third. It was mad. To be honest, though, it didn't end up feeling very close. Federer's stronger serve meant he often aced his way our of trouble, and won very comfortable games on serve, while Nadal scrapped for everything, as he always has.

While I wanted Nadal to win, if anyone were to top him in the final, I am happy Federer was the one to do it. I'm pretty intrigued as to whether this was a blip in the grand scheme of things, a last hurrah, or whether it will inspire the pair to more greatness this season.
by throughsilver at Monday, February 06, 2017 No comments: Links to this post